This website was developed as a vehicle for providing access to tools Bashir Jiwani has developed to support good decision-making, and a place where the use of the tools can be discussed.

Bashir is an experienced speaker, having done hundreds of workshops and presentations across Canada and internationally on issues in ethics and health ethics both for academic audiences and to health care administrators, providers, patients and the lay public.

A few of Bashir’s recent presentations

Bashir’s research interests include ethics and public health policy, health care resource allocation, the work of ethics resources in both clinical and organizational ethics, ethical decision-making, ethics in Islam, bioethics in a multicultural context, and issues in ethics and identity. 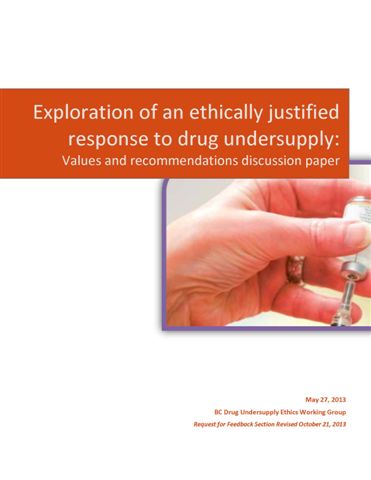 HAVE YOU LOOKED HERE?

Ethically Justified Decisions - article in Healthcare Management Forum by Bashir Jiwani describes some of the features that make a decision ethically justified and discusses the experience of its use in one Canadian health authority.